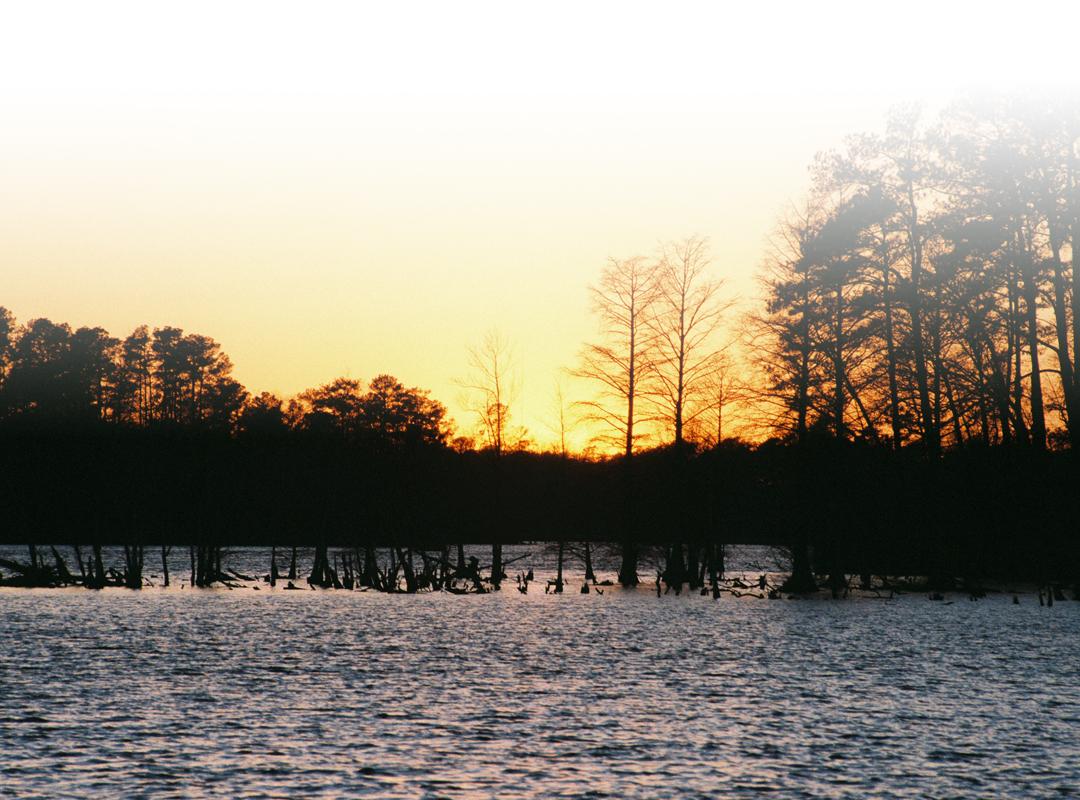 On July 30th, the Bureau of Labor Statistics released the monthly employment figures for non-farm civilian employment. This latest release indicates that the Hampton Roads MSA realized a net gain of 5,100 seasonally-adjusted employees from May to June of this year. The positive growth over the past month follows three months of consecutive decline.

Over the past six years, Hampton Roads has realized the most significant losses to construction, retail trade, and manufacturing employment. During this same period, the region has realized increases in healthcare employment, along with increase in the federal and state employment sectors. 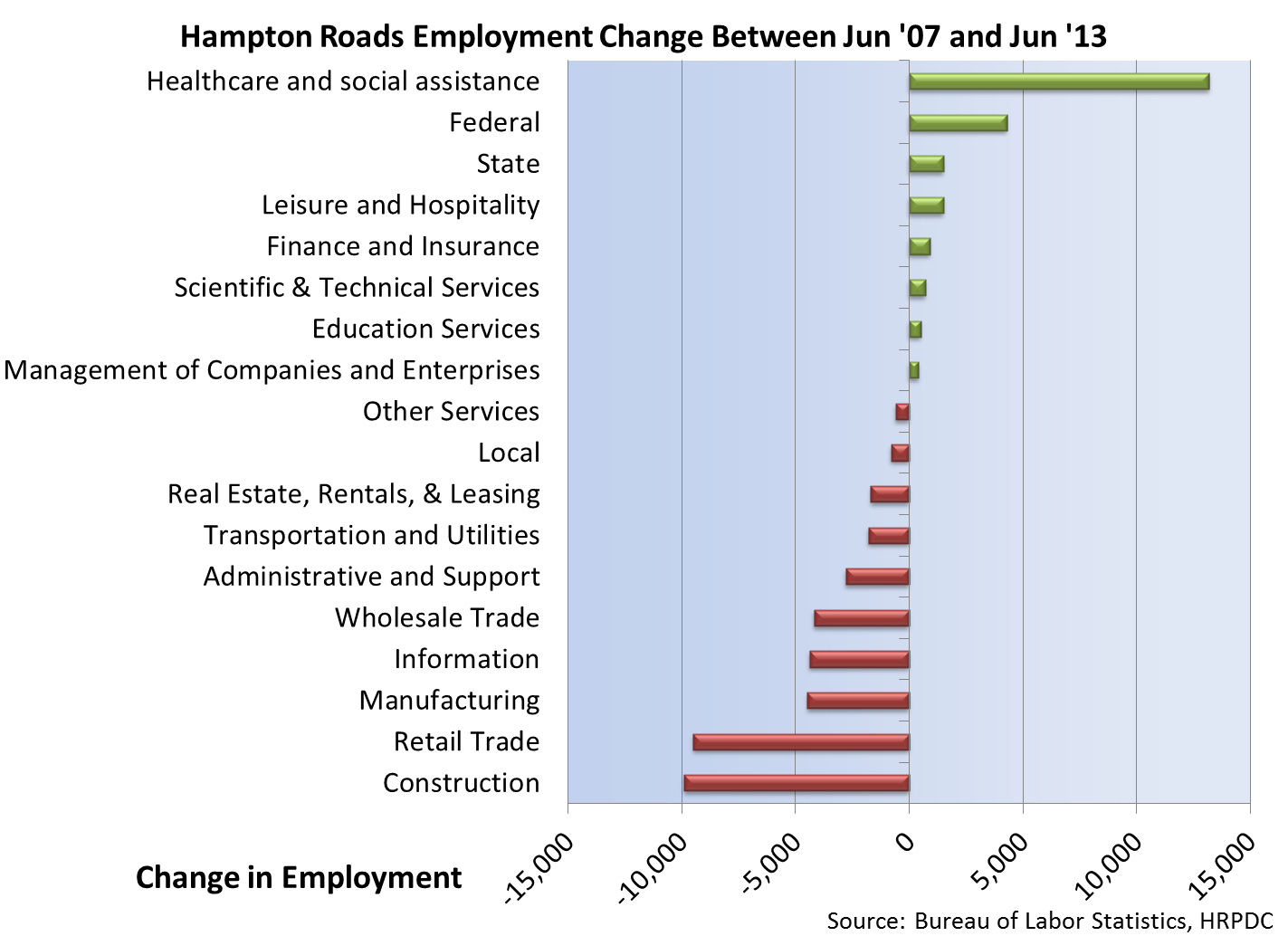 Over the past year, Hampton Roads has managed to recapture some of the construction and manufacturing employment that was previously lost, though retail employment continues to struggle. There have been strong gains in the leisure & hospitality sector as well as healthcare, finance & insurance, and administrative & support sectors. The federal employment sector has realized a decline, most likely due to the impacts of the sequester.