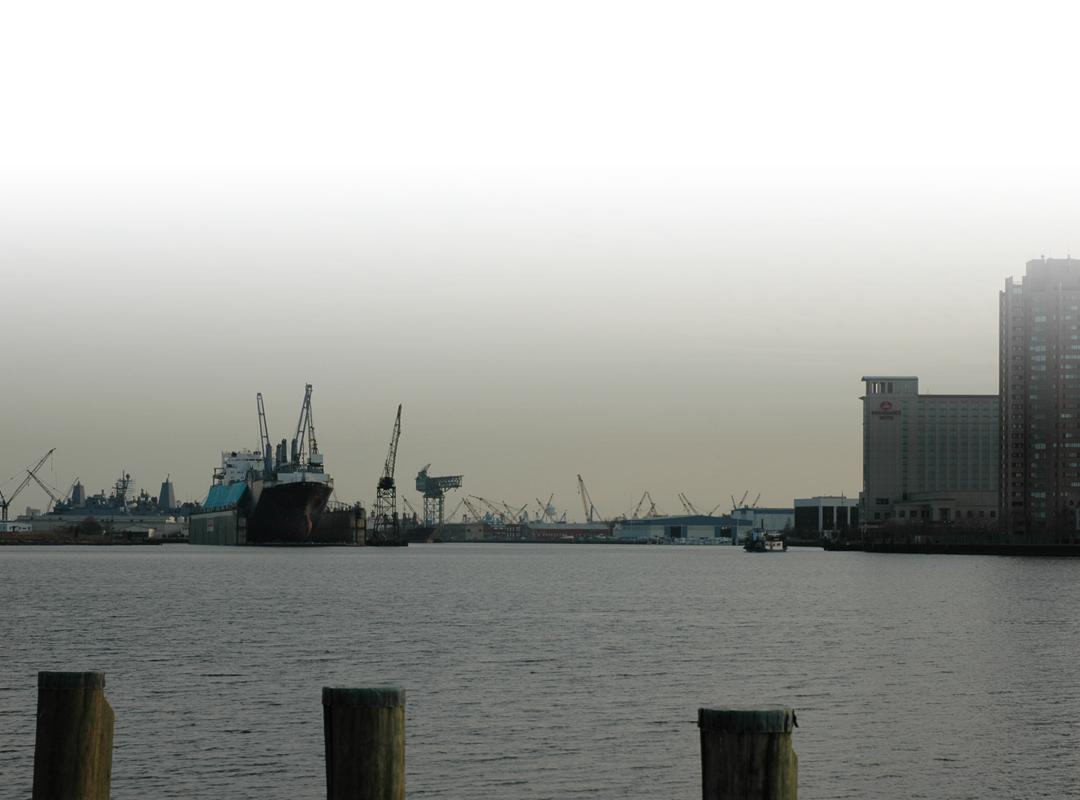 The Commission took the following actions at its Quarterly Commission Meeting on January 16, 2014:

2014 Economic Forecast:  Chief Economist, Greg Grootendorst presented the economic forecast for 2014 which included a review of local, state and national trends as well as the outlook for gross regional product, employment and unemployment, retail sales and residential construction.  Typically, Hampton Roads tends to follow the national condition, but both the state and the region’s recovery have been longer and slower than the US as a whole.  Of note:
•    124 months of straight gain in healthcare employment
•    Housing prices in the region grew faster than Virginia or the US, with building permits also increasing
•    The rise in trade in the Port of Virginia is directly correlated to the overall rise in international trade
•    Defense comprises 43% of the region’s gross product and 40% of the labor force.

Under this alternative, localities would retain ownership and operation of their sewer collection systems. This hybrid approach still allows regional ratepayers to benefit from the majority of the savings identified in the regionalization study but does not require complete consolidation of sewer assets.  Each locality must sign the proposed Memorandum of Agreement (MOA) by February 28, 2014 in order to move forward with the proposed hybrid plan. If one or more localities decide not to sign the MOA, HRSD and all the Localities will proceed with the current requirements of the Consent Decree and Special Order by Consent.

Envision Hampton Roads will use interviews, mapping exercises, surveys and other means to hear from residents and use that information to present different community scenarios based on the information gathered. This process will allow residents to react to the scenarios and choose the future that best matches their vision. The goal of Envision Hampton Roads is to engage residents to participate in the establishment of a shared Regional Vision that ultimately creates a blueprint for the Region’s future that leads to Hampton Roads being a great place to live, work, play, learn, and visit. In developing Envision Hampton Roads, the HRPDC will be following a seven-step community based planning approach with the first step beginning with establishing Community Values followed by Vision, Strategy, Plan, Fund, Build, and Achieve.  Ms. Jai McBride, HRPDC Principal Regional Planner, provided and update on the status of this effort.  Several more listening sessions are scheduled for the next few weeks.  Executive Director, Dwight Farmer also noted that a scope of work had been developed with Christopher Newport University for completing the survey.

Chairman Wright provided explanation of Consent Item 8I which formalizes a joint Personnel and Budget Committee for both the PDC and TPO.

Mr. Ellis James, Norfolk, reiterated to Mr. Gedulig-Yatrofsky that there is often value in meeting face-to-face.  He then went on to urge local leaders to review their risk assessments in light of the recent chemical spill in West Virginia.  Mr. James closed his remarks by asking for a common sense, non-partisan approach to revising election district boundaries in the region.

Chairman Wright called Commissioner’s attention to the future schedule of topics to be discussed, including the February Retreat.  Executive Director, Dwight Farmer, urged Commissioners to relay any issues they wish to consider during retreat discussions.

An addendum to the Legislative Agenda was presented by Whitney Katchmark which supports legislation that protects the aquifer system in the Eastern Virginia Groundwater Management Area by banning drilling or adding regulatory protections to ensure groundwater quality will not be degraded.  The Commission expressed unanimous support for this stance.

There being no other business, the meeting was adjourned.