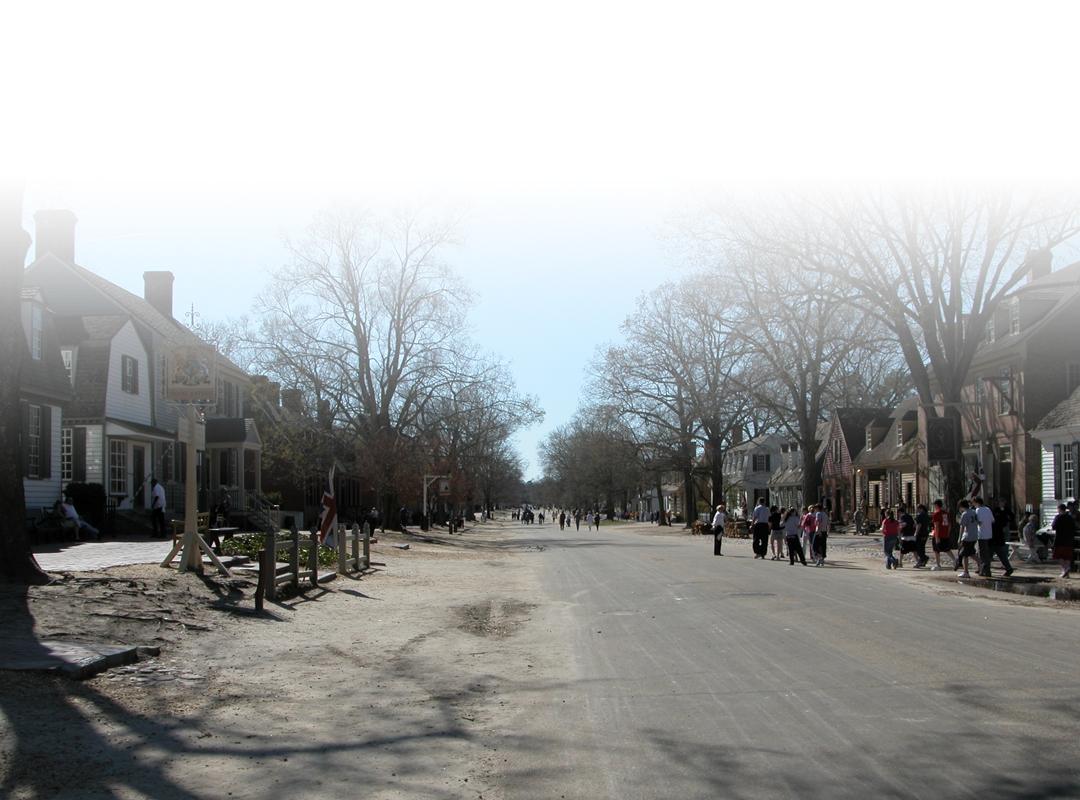 The Bureau of Labor Statistics (BLS) released the national employment and unemployment estimates on July 6th, and the June 2012 data showed a continuing pattern of stalled economic growth.

The Current Employment Survey (CES) measures the number of jobs that are created in any month by surveying businesses, and it indicated that the nation added 80k jobs in June, and this resulted in an average employment gain of 75k jobs per month in the second quarter of 2012, where in the first quarter the nation added 226k per month. The 80% increase in payrolls included a 84% gain in private employment and a -4% decline in Government employment. This level of employment growth is below the level needed to keep up with population growth, and indicates a slowing national economy.

The Current Population Survey (CPS) contacts households and asks if they are currently in the labor force (employed or looking for work) and if they are currently working (as well as several demographic and classification questions). The unemployment rate (% of those in the labor force who are looking for work) remained at 8.2% for the nation, well above the 22 year average of 6.0%. The unemployment rate has been between 8.10% and 8.27% since the beginning of this year. The labor force has grown and the number of unemployed has declined in 2012, but the pace of change in both indicators stagnated during the second quarter leaving the unemployment rate unchanged between May and June.

*All numbers are seasonally adjusted.