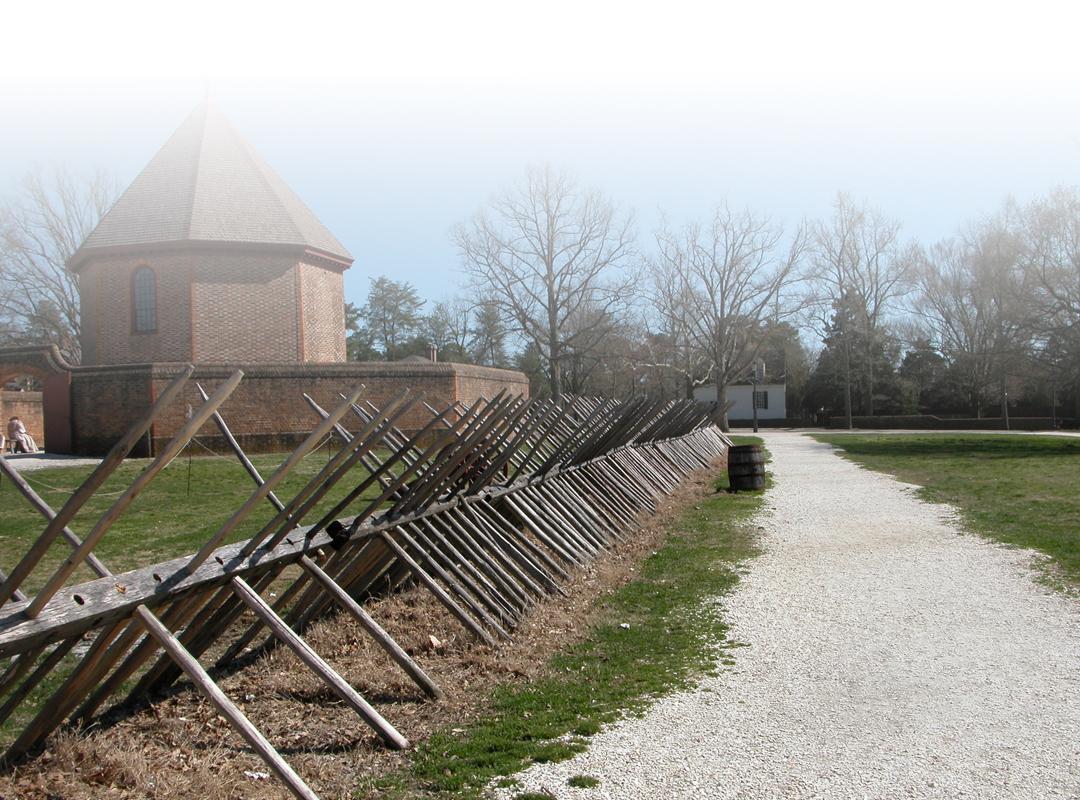 Several issues must be addressed as Virginia prepares to overhaul its tax system.  These are outlined in this report.  A successful effort to revise the state’s tax system will address many of the matters discussed in this report and will incorporate many of its recommendations.  The momentum developed in the past several years to reform the state’s tax system must not be lost.  This report has been prepared in the hope that it will further public understanding of tax reform efforts now underway in the Commonwealth.