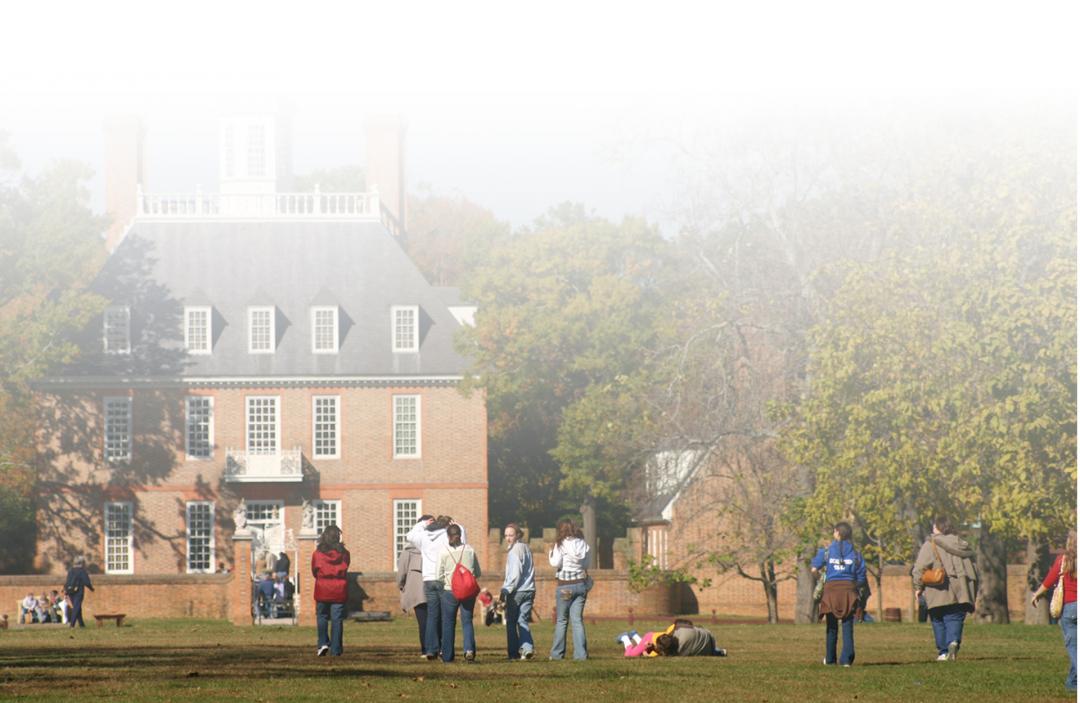 Hampton Roads seasonally adjusted retail sales were $1.80B in December of 2014. Regional retail sales passed the pre-recession peak in September of 2014 ($1.79B), but have only grown 1% over the past three months. While both the state and the nation experienced weak growth in sales, they had experienced stronger growth during earlier stages of the recovery. Hampton Roads retail sales are only 1.1% above their prerecession peak (March of 2007), and have grown 15.4% from the depth of the recession. In contrast, while U.S. retail sales declined by a similar extent, they grew by 33.8% during the recovery, and are now 17.2% above their prerecession peak.

Even as the overall level of regional retail sales has grown only modestly, the spending habits of the residents and visitors to Hampton Roads has changed significantly over time. Several categories that have seen significant expansion over the past seven years are general merchandise stores (+29%), food and beverage stores (+38%), and restaurants (food services and drinking places +39%). In contrast, revenues for building material stores (-26%) and accommodations (-17%) have not recovered to their prerecession levels, reflecting the damage that the recession had on the construction industry, and segments of the travel industry. 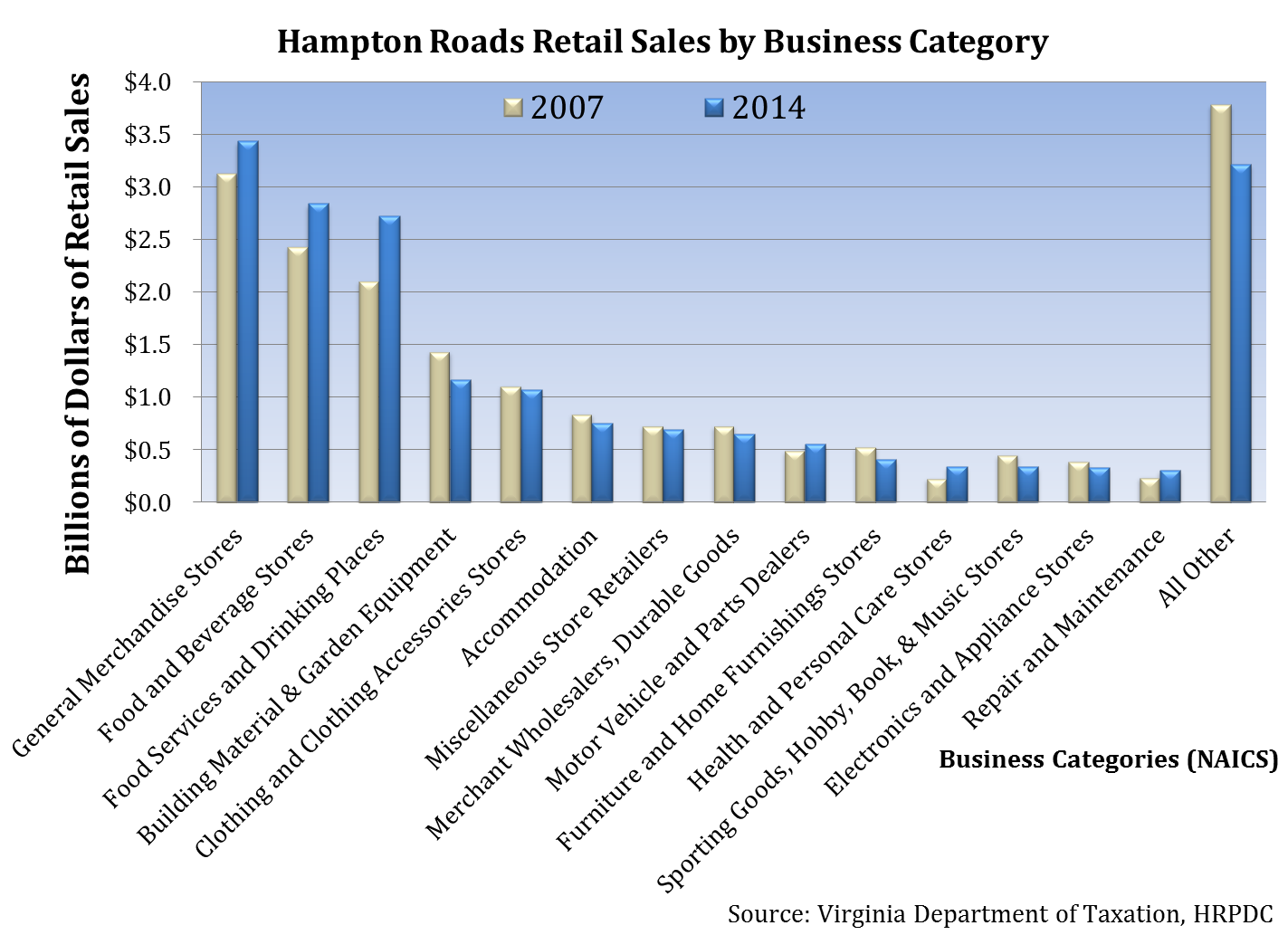 Internet sales continue to grow both in absolute terms and as a share of U.S. retail sales. In the 4th quarter of 2014, e-commerce rose to $79.6B, or 6.7% of national retail sales. While some e-commerce represents economic activity that was created through the broader marketplace which the internet provides, a significant portion of online sales are cannibalized from local businesses. There are several reasons that this creates issues. One, internet sales have historically exhibited a lower level of compliance with sales taxes. Second, internet sales do not support local retail corridors, which hurts local stores and lowers commercial property values. Finally, internet sales do not provide jobs in the local community.