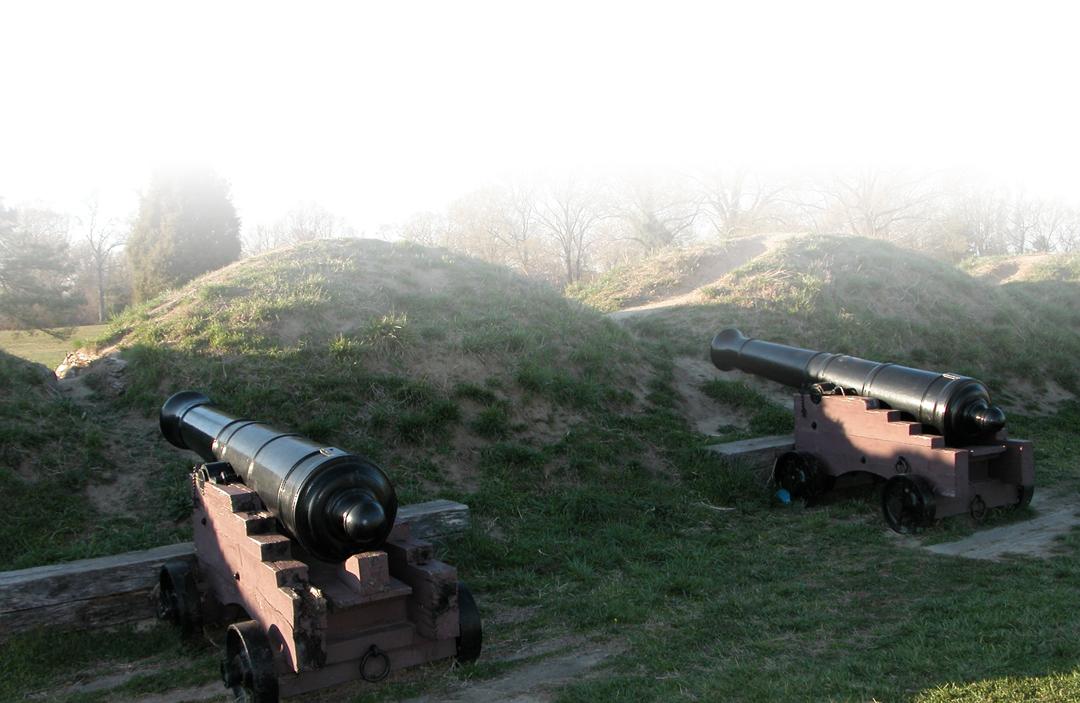 The HRPDC Executive Committee took the following actions at its meeting on March 19, 2015:

Briefing by ODU President, John Broderick: President Broderick provided an overview of current University initiatives in the areas of Sea Level Rise Preparedness, the Intergovernmental Pilot Project and a regional grant request to HUD for Disaster Resilience efforts.  Old Dominion efforts focus on a whole of government approach which also includes the concerns of residents and private sector businesses.

Vulnerable Populations:  Ms. Suzanne Puryear, with The Planning Council gave an informational briefing on issues affecting vulnerable populations in the region.  Affordable and attainable housing remains a concern for Hampton Roads, as does healthcare, particularly with regard to substance abuse and mental health.  Of additional concern is the ALICE population: asset-limited, income constrained, employed.

2015 HRPDC Retreat Summary:  Mr. Greg Grootendorst and Ms. Julia Hillegass of the PDC staff provided a recap of the table discussions and polling from the Annual Retreat.  Staff will continue to advance the direction received during the retreat.

Public Comments:
•    Dr. Beth McGee, Chesapeake Bay Foundation, gave a recap of the economic benefits of cleaning up the Chesapeake Bay.
•    Mr. Ellis James of Norfolk expressed his concerns regarding the importance of protecting the coast in light of the recent fish kill and anniversary of the Gulf oil spill.  He encouraged the Commission to jointly oppose offshore drilling in Virginia.

New Business:
Senior Planner, Ben McFarlane provided an update on the progress of the Dutch Dialogues initiative.  Potential case study locations have been submitted in Hampton, James City County, Chesapeake, Norfolk, Portsmouth and Virginia Beach.  Sites will be evaluated on potential for flood risk reduction as well as visibility and public access.  If Hampton Roads is selected, workshops could begin as soon as June.

There being no other business, the meeting was adjourned.