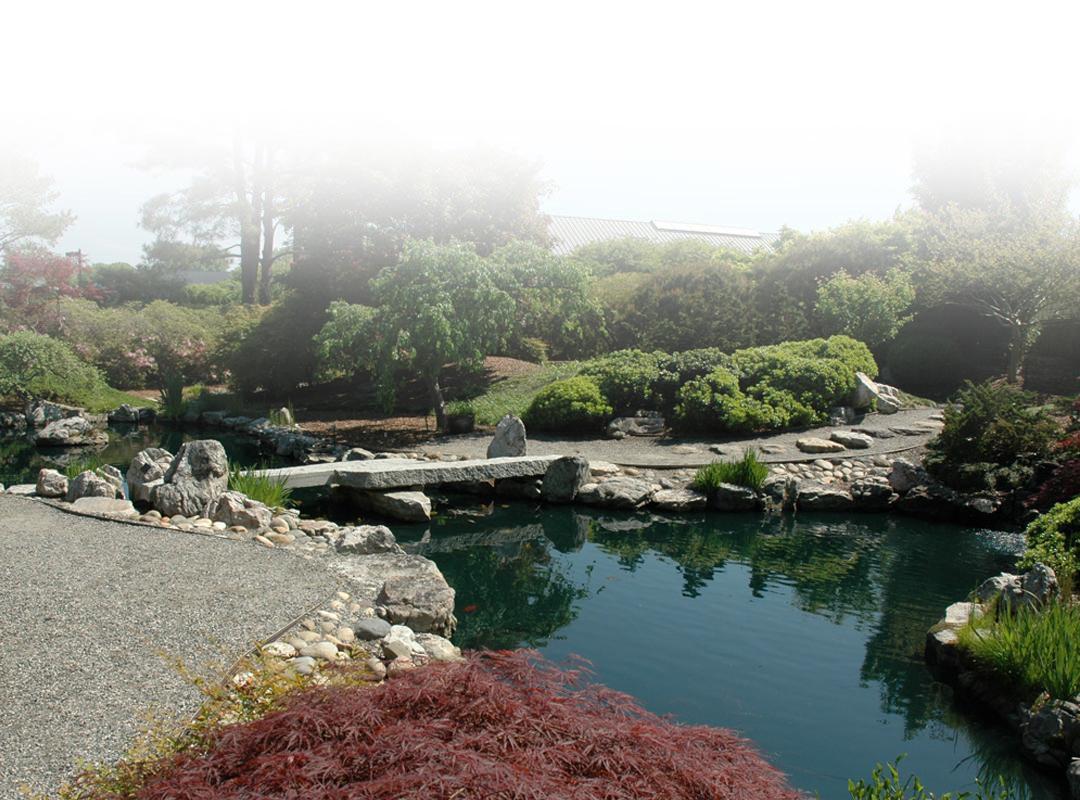 According to a report released by the Bureau of Labor Statistics on November 3, the unemployment rate in Hampton Roads decreased from 7.4% in August to 7.0% in September (not seasonally adjusted), remaining unchanged on a year-over-year (YoY) basis.  The region’s civilian labor force and nonfarm payroll employment realized monthly losses of 1.5% and 0.3% respectively.  Labor force and employment figures typically drop for the month of September as students leave the job market and return to school.  In addition, government hiring for September typically increases as new teachers are hired for the school year.  On a seasonally adjusted basis, HRPDC analysis revealed that the decline in the region’s labor force and payroll employment were less than one-tenth of one percent, with the seasonally adjusted unemployment rate edging slightly from 7.30% in August to 7.34% in September.

Across the nation, 57% of metropolitan areas saw a decrease in unemployment rates from the prior year, 38% saw an increase, and 5% were unchanged.  The national unemployment rate in September was 9.2%, compared with 9.5% a year earlier (not seasonally adjusted).

Year-over-year nonfarm employment (not seasonally adjusted) decreased in 52% of metropolitan areas, increased in 45% and was unchanged in 3% of metro areas.