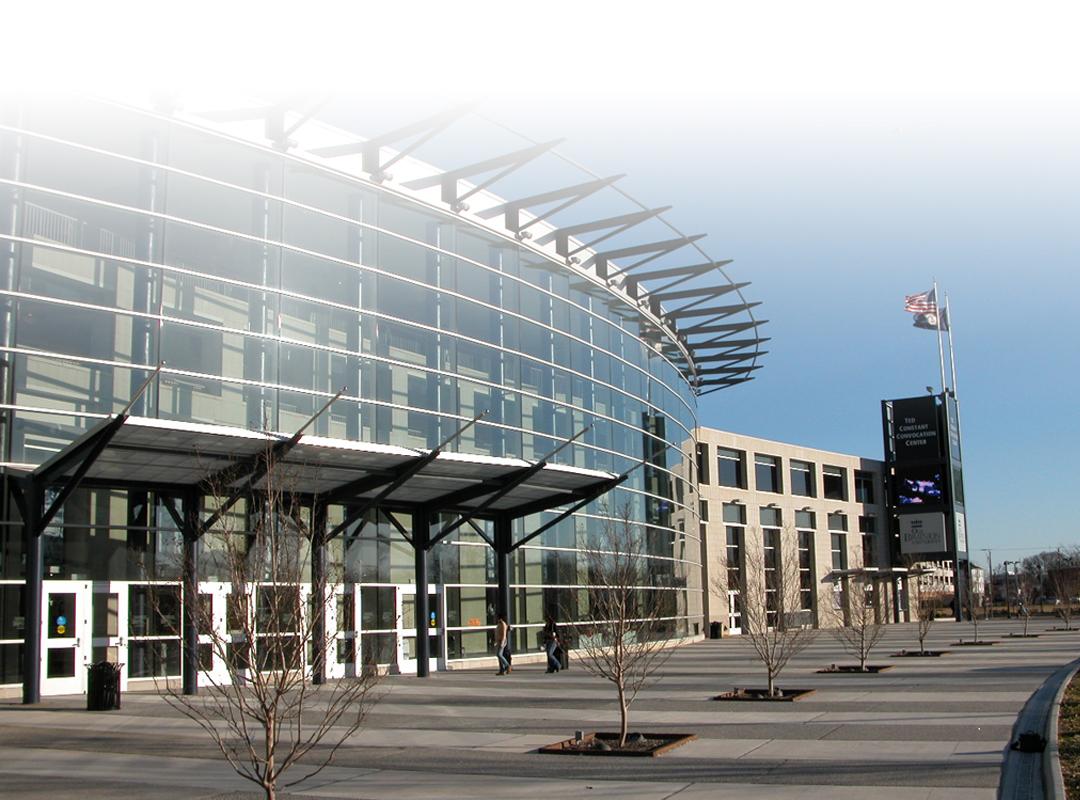 The U.S. Census Bureau American Community Survey tracks a variety of social, economic, demographic, and housing characteristics across the United States. The recently released estimates for 2014 allow Hampton Roads to compare itself to the Commonwealth and the Nation, as well as within a group of comparable MSAs, which have populations between 1 and 3 million (36 in total). The table below ranks these MSAs across selected metrics from largest to smallest values. For example, Hampton Roads is the 32nd youngest MSA with a Median Age of 35.5, and also has the largest share of veterans with the population at 16.7%.